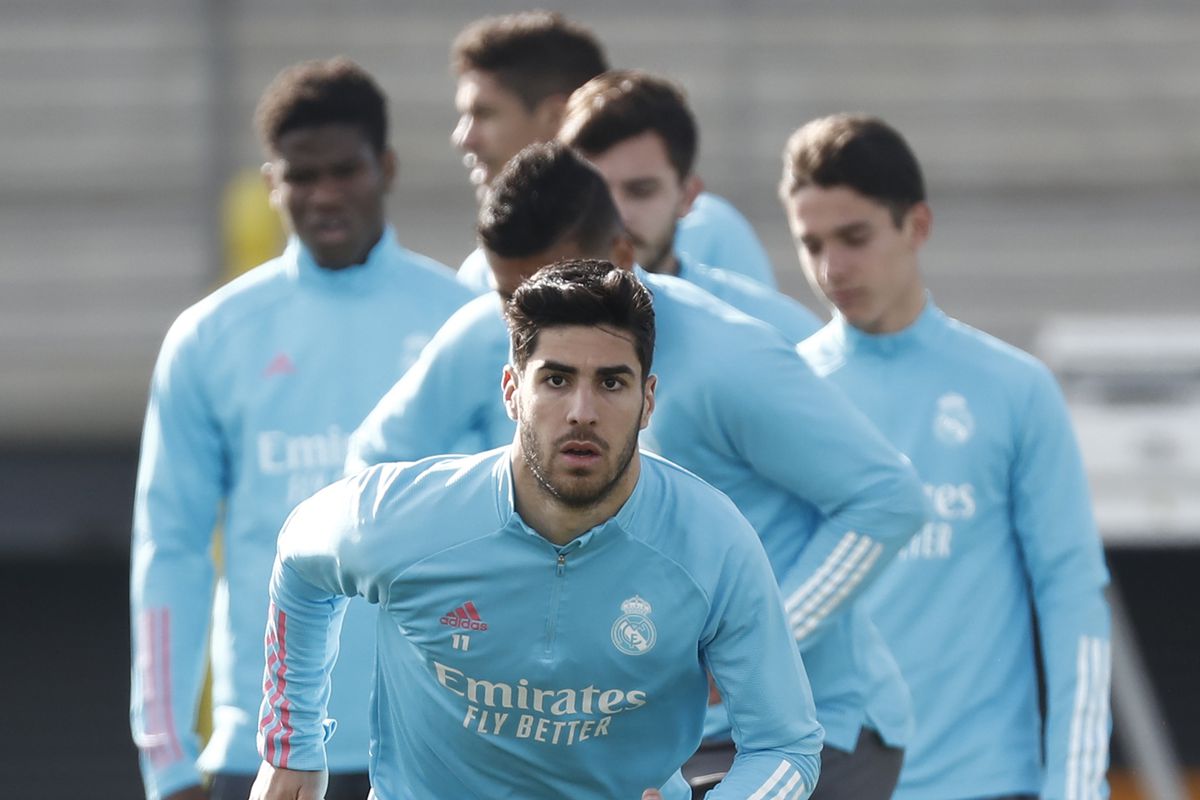 Real Madrid have published their squad list for Sunday’s home match against Valencia. Dani Carvajal and Lucas Vazquez are back with the team and have recovered from their injuries, so coach Zinedine Zidane will have some more depth at his disposal.

Vazquez and Carvajal could both start, but the defender is the most needed of the two, given that Zidane was forced to use a 3-4-3 formation last Tuesday with Marvin and Vinicius as fullbacks.

Kroos is also back with the team after being suspended against Getafe, so Real Madrid definitely have a healthier and deeper squad this time around. Los Blancos lost to Valencia on their first meeting, so it’s no time to take care of business.

What is happening in Ethiopia? The Tigray conflict, explained

ABOUT US
FOLLOW US
© All rights reserved!
MORE STORIES
Boxing